My background in the mixed martial arts has helped shaped my discipline and growth as a person. My journey into the acting world is expanding my imagination and soul. 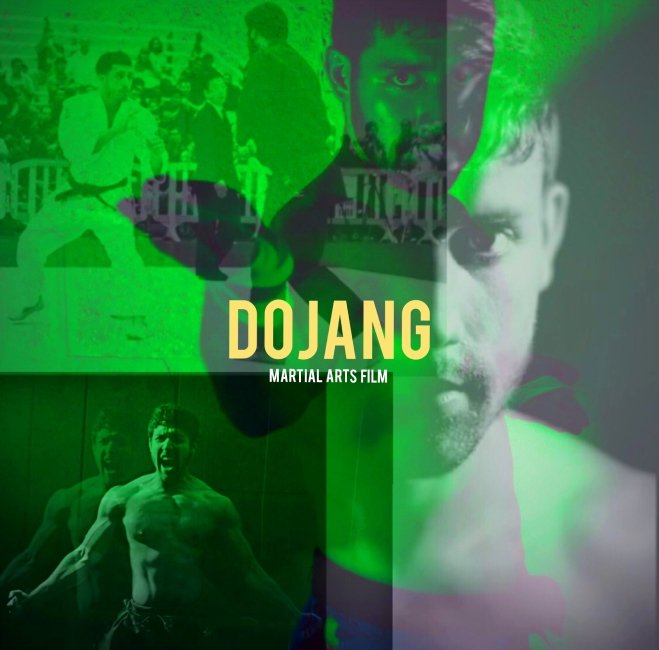 My name is Jon Paul and I am a 4th degree martial arts black belt in Judo and an actor based in Miami. I wrote a martial arts action short film script called “Dojang”. Here is a brief description of my short film.

The Story:
This short film is revolved around the relationship between the protagonist “Shane Lucas” and the antagonist “Jericho Mathias” in a combative fight scene taking place at the main character’s dojo. The film’s theme is tied in with the philosophy and training of the art of Judo and Japanese Jujutsu. It goes in-depth on the way of Bushido training and is a short film introduction to the backstory between Shane Lucas and Jericho Mathias. Shane was recruited by a Grand Master named Yoshida and was used to be involved with a secret society within the Yakuza clan in Japan where he competed in many Judo world-class tournaments and has won many world title tournaments. Eventually, Shane left that life and went back into his home town where his father, who trained him all of his life, left his dojo. Jericho Mathias was and is still is a member of the syndicate and was sent by Grand Master Yoshida to find him again and settle unfinished business. The story goes through the struggle Shane goes through by confronting his fears from the past, challenging his rival Jericho and the syndicate, and finding himself as a spiritual being through living a true way of life how the founder of Judo proposed everyone to live through the two principles of Maximum Efficiency and Minimum Strength and Mutual Welfare. 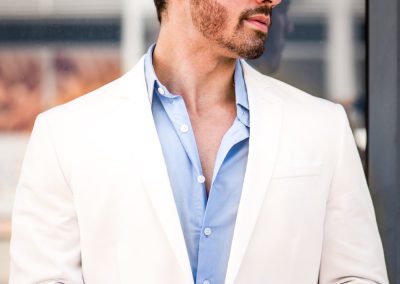 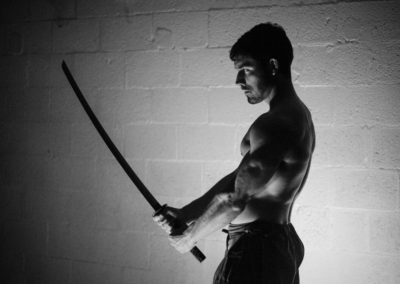 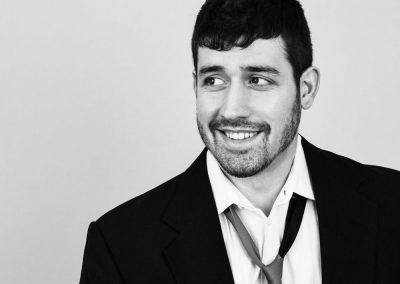 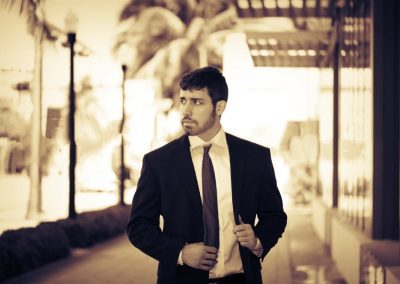 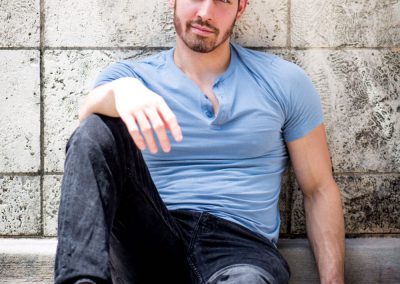 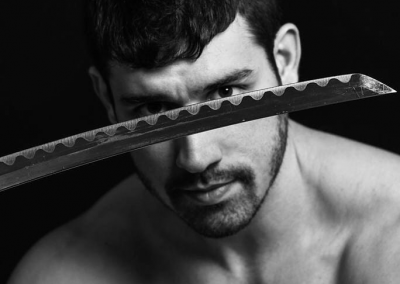 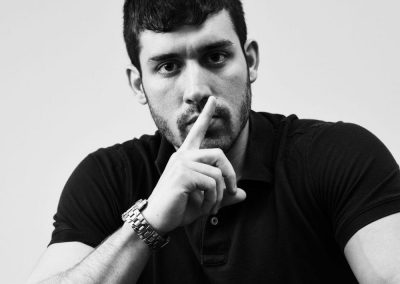